Hot electrons send CO2 back to the future 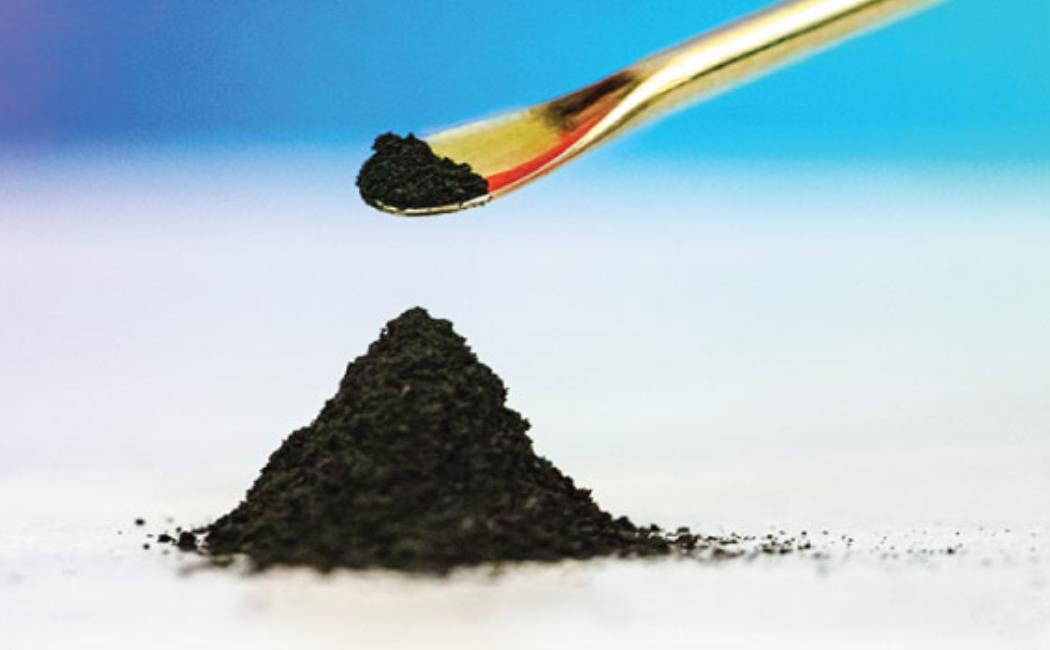 Hot electrons send CO2 back to the future

Catalyst nanoparticles trap an unprecedented range of wavelengths of light to convert carbon dioxide into methane.

Atmospheric carbon dioxide (CO2) is a major driver of global warming, but this gas could also serve as a valuable resource. Researchers at KAUST have developed an efficient catalyst that uses light energy to convert CO2 and hydrogen into methane (CH4). This counteracts the release of CO2 when methane is burned as a fuel.

Many researchers worldwide are exploring ways to convert CO2 into useful carbon-based chemicals, but their efforts have been limited by low efficiencies that restrict the potential for large-scale application.

“Our approach is based on the synergistic combination of light and heat, known as the photothermal effect,” says postdoc Diego Mateo. He explains that the heat is generated by the interaction of light with the catalyst, so the two forms of energy come from absorbed light. 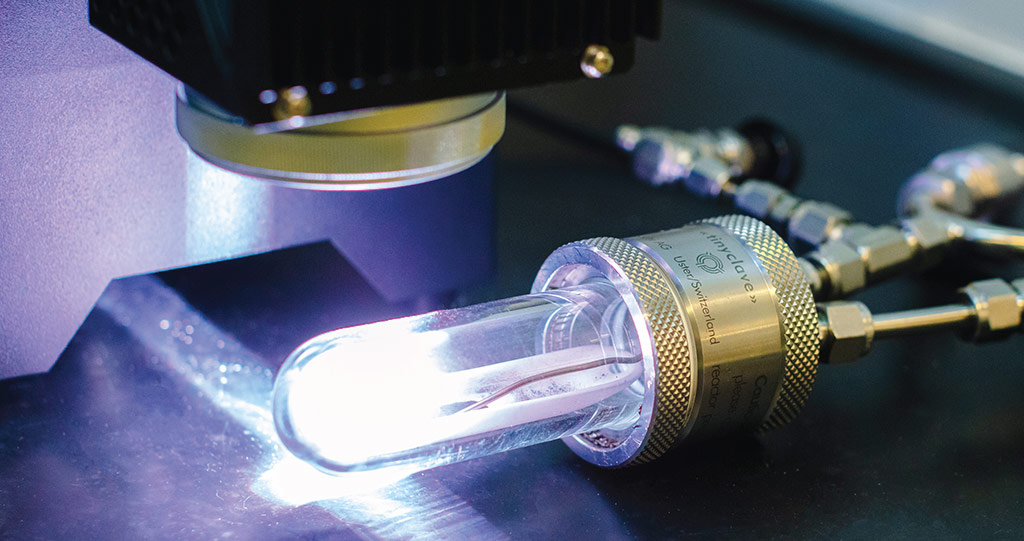 Some other industrial approaches require heating from external sources to attain temperatures as high as 500 degrees Celsius. The KAUST research demonstrates that the reaction can be achieved using just the photothermal effect of daylight.

The catalyst is built from nickel nanoparticles on a layer of barium titanate. It captures the light in a way that kicks electrons into high energy states, known as “hot electrons”. These electrons then initiate the chemical reaction that sends CO2 back into methane. Under optimum conditions, the catalyst generates methane with nearly 100 percent selectivity and with impressive efficiency.

A major advantage is the wide range of the spectrum of light harnessed, including all visible wavelengths, in addition to the ultraviolet rays that many catalysts are restricted to. This is hugely significant since ultraviolet light comprises only 4 to 5 percent of the energy available in sunlight. 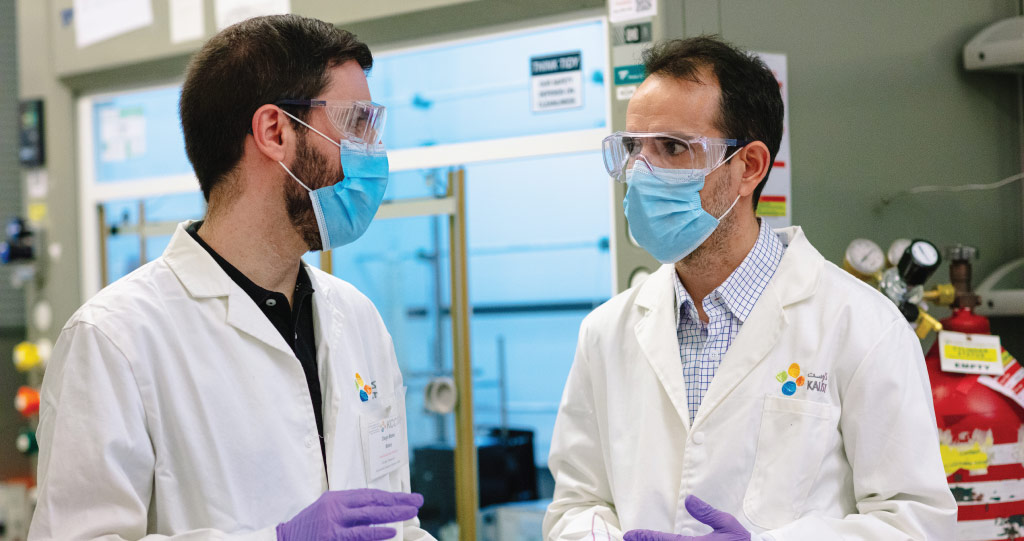 “We strongly believe that our strategy, in combination with other existing CO2 capture techniques, could be a sustainable way to convert this harmful greenhouse gas into valuable fuel,” says Mateo.

Any fuels made from CO2 would still release that gas when they are burned, but the CO2 could be repeatedly recycled from the atmosphere to fuel and back again, rather than being continually released by burning fossil fuels.

The researchers are also looking to widen the applications of their approach. “One strategy for our future research is to move towards producing other valuable chemicals, such as methanol,” says Jorge Gascon, who led the research team. The researchers also see potential for using light energy to power the production of chemicals that don’t contain carbon, such as ammonia (NH3).